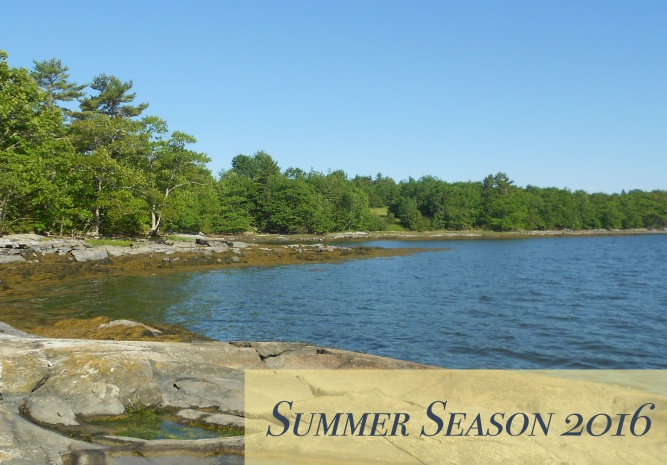 Our SUMMER SEASON 2016 has concluded. Thank you so much for your support, and keep checking in for information on future events!

An original adaptation of The Tempest by Monique Fowler,

featuring some of "Shakespeare's greatest hits" :

The Glass Menagerie by Tennessee Williams

One of the most famous plays of modern literature, Tennessee Williams', The Glass Menagerie, is the poetic and gripping drama of a small family trying to survive the depression of the 1930's. Set in the playwright's native St. Louis, the play, universal in its appeal and deeply personal, continues to resonate in our hearts today.

Outside Mullingar  by John Patrick Shanley

In this bittersweet comedy we discover how it's never too late to take a chance on love! The playwright, also the renown author of Doubt, here takes us back to his Irish roots. Set in Killucan in the Midlands on two family farms, Shanley plunges into this corner of Irish humanity with such a fond embrace you will fall in love too!

Vanya and Sonia and Masha and Spike   by Christopher Durang

Our last play of the festival gives us the hilarious Christopher Durang in top form. Satirizing and wildly reinventing the Chekhovian classics, Durang sets his absurdist comedy in bucolic Bucks County, PA. You'll find it a landscape not so removed from our own pastoral Brooksville in high summer!

Company members perform some of Alan Bennett's award-winning series of solo pieces. Talking Heads is a classic of contemporary drama, universally hailed for its combination of razor-sharp wit and deeply felt humanity. In Bed Among the Lentils, a vicar's wife discovers a semblance of happiness with an Indian shop owner. In A Chip in the Sugar, a man's life begins to unravel when he discovers his aging mother has rekindled an old flame. In Hand of God, an antique dealer cannot sell a reflector desk.