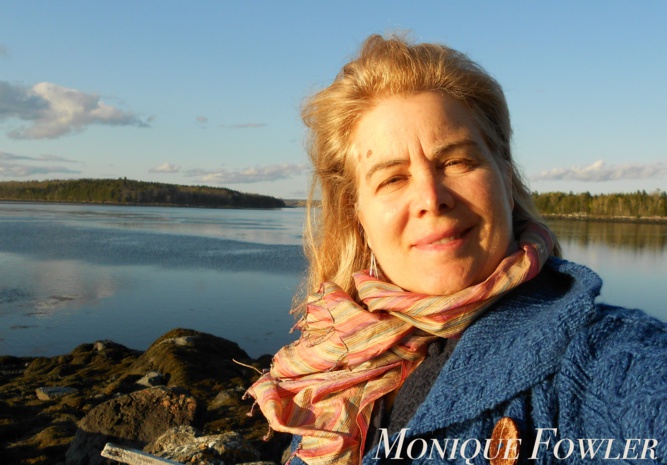 Monique Fowler (Artistic Director, Director/Bird of Passage.) Monique has had an acting career spanning 30 years, performing on Broadway, Off-Broadway, Off-Off-Broadway, and in leading regional theatres across the United States. Favorite playwrights include William Shakespeare, Henrik Ibsen, Bernard Shaw, Anton Chekhov, Eugene O’Neill, Tennessee Williams, Edward Albee, and Arthur Miller. She has been an Associate Artist at the Old Globe since 2006. In 1999, Monique took her one-woman show on the American poet, Elizabeth Bishop, to Brazil. She performed her second play, The Other Life: Elizabeth Bishop and Robert Lowell, at both the University of Maine in Orono and at The Cell Theatre in NYC. Monique has taught both undergraduate and graduate acting at Temple University. She received her B.A. in English and French Literature from Oberlin College and M.A. in Speech and Theater from the University of Michigan.  Monique's grandfather, the Rear Admiral J.W. Fowler, was born in Lewiston, Maine.  Monique dedicates The Bagaduce Theatre to her family and she is proud to continue its legacy at The Fowler Farm.